The 2018 edition of Celebrating David Bowie, a 27-date tour that kicked
off with a sold-out show in France, touched down at the Wiltern Theatre in
Los Angeles on Wednesday, February 28.
The CDB ensemble, led by band leader Mike Garson, features an ever-changing
A-list of musical talent (comprised of former Bowie
bandmates, collaborators, friends, and any number of musical gods that
were inspired by Bowie), that pays tribute to the “Picasso of Pop” and his
music.  Originally envisioned as a short tour to celebrate what would have
been Bowie’s seventieth birthday, the overwhelming response to that
worldwide “mini-tour” led to the expanded European and North American tour
in 2018.
Previous guests have included Adrien Belew, Corey Taylor, Seal, Sting,
Gavin Rossdale, Ewan McGregor, Simon Le Bon, Corey Taylor, Perry Farrell,
and many others.  Perry Farrell (Jane’s Addiction) joined the festivities
on this night at the Wiltern.  He was joined by Garson, Earl Slick, Gerry
Leonard, and Carmine Rojas (all former members of Bowie bands), as well as
special guests Evan Rachel Wood, Joe Sumner, Mr. Hudson, and Fantastic
Negrito.
The CBD band, often switching up talent from one song to the next, tore
through Bowie classics such as Changes, Suffragette City, All the Young
Dudes and Jean Genie.  (Evan Rachel Wood simply Smashed “Moonage Daydream”
and “Rock & Roll Suicide,” while sporting quite the Bowie look!)  For
reasons that I can’t explain, watching Perry Farrell’s rendition of “The
Man Who Sold the World” maximized my Bowie nostalgia, leaving me a bit
melancholy.  Until the next song began!
I consider my time taking in this entertaining tribute to “Ziggy” (on a
school night!) as time Well spent.  While the “Thin White Duke” may not
have been a fan of nostalgia, keeping his music alive, live, is a a worthy
endeavor! I look forward to the 2019 incarnation of this event.
Upcoming shows include stops in San Francisco (3.3), Santa Rosa (3.4), San
Diego (3.6), Mesa (3.7), Tucson (3.8), and Seattle (3.10), before the tour
culminates in Portland on March 11. 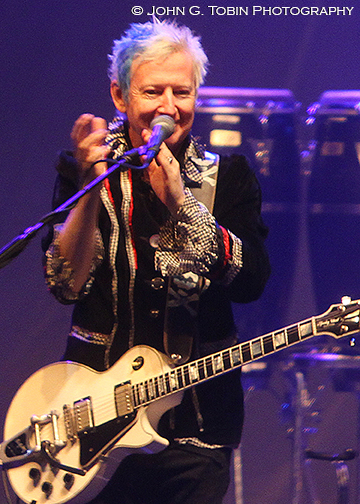 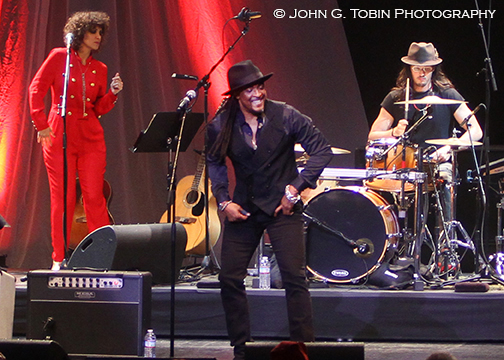 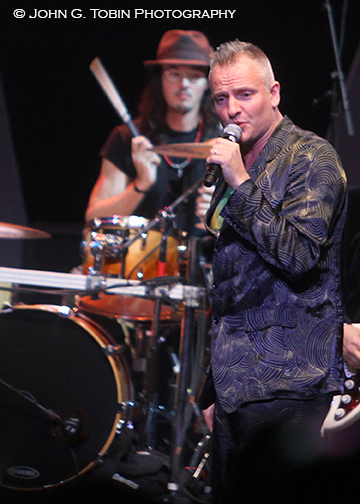 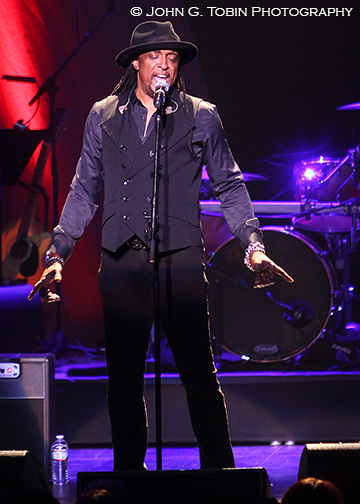 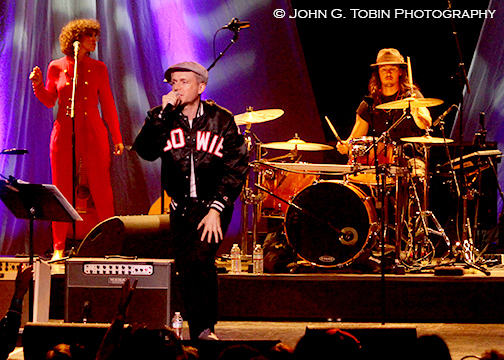 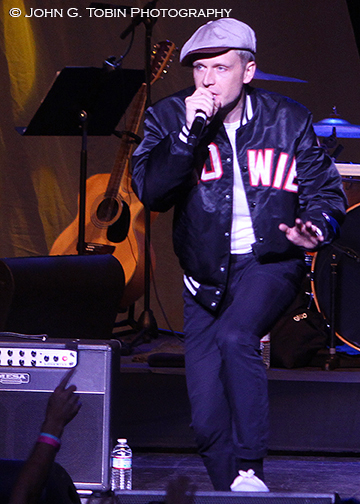 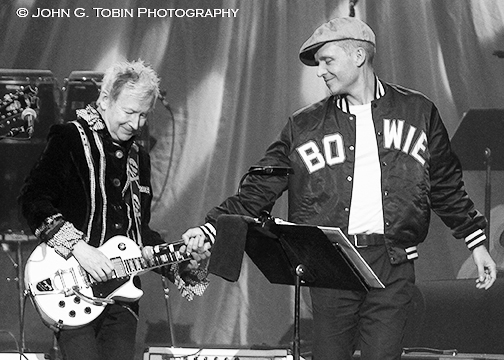 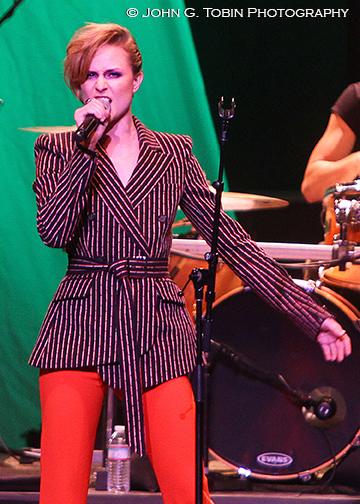 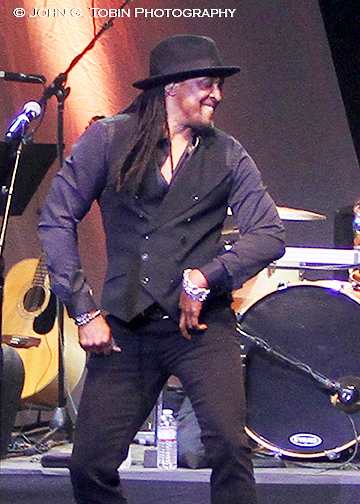 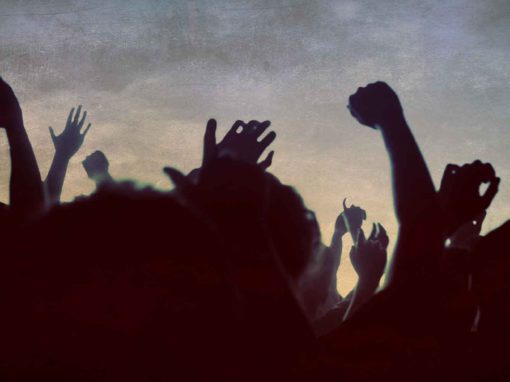 Our inside scoop on all the current tours and live entertainment events. A Special Thank You To All Our Friends! Have a great time and rock on.     –